Zelda ‘Breath of the Wild 2’ Update 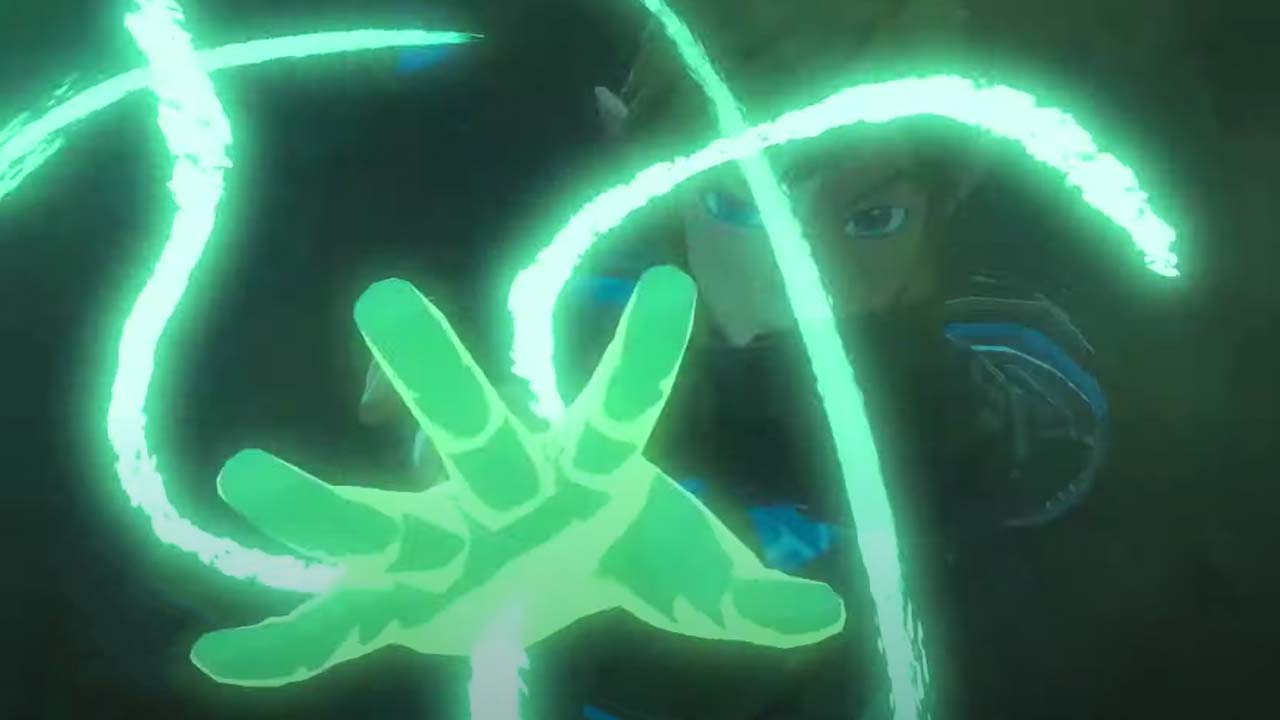 That’s what Inverse is calling the company’s nearly year-long hiatus since hosting a general Direct- a major digital presentation where Nintendo (pre-COVID era) would announce major new releases as well as upcoming titles and teasers for its various franchises. In fact, since the teaser trailer debuted at E3 last year, giving us exactly that- a teaser, the company has been radio silent as far as any further updates about the game.

However, a chance of rain could be on the horizon…

According to Inverse, since the pandemic, Nintendo has been working remotely and releasing Direct minis, with a focus on third-party or standalone titles rather than combining everything into one long presentation like they had previously done.

Nintendo insider Jeff Grubb of VentureBeat shared his summer game announcements via Twitter, adding “WILD CARD: NINTENDO” to the top of the list. When fans requested an ETA on the alleged wildcard reveal, Grubb responded with a follow-up Tweet, adding, “I’d say between now and the middle of September.” This leads us to believe that Grubb is confident we can expect Nintendo to make a big announcement likely in regards to ‘Breath of the Wild 2’ within a month.

Tom’s Guide crunched some numbers, pointing out that on average, a new Zelda game is released every 3.5 years, not including re-releases or remakes. This puts an estimated release for sometime around October of this year and March of next year.

Some fans may have noted, the trailer for ‘Breath of the Wild 2’ made it clear the sequel is intended for Nintendo Switch, meaning the game should theoretically come out while the Switch is still relevant and say, before the release of the next Nintendo console which, per release history, could be as early as October 2022 or as late as March 2023.

The hotly anticipated sequel could be a much darker game

While the official title for ‘Breath of the Wild 2’ has yet to be announced, it has been confirmed the game will be a direct sequel to its predecessor, Breath of the Wild, although, with the next title in the Zelda series, we could be looking at a much darker world.

In the trailer, Link and Zelda discover what appears to be ominous spirit energy while exploring a desolate cave. This ‘spirit energy’ can supposedly reanimate the dead, bringing evil to the lands of Hyrule and casting a shadow on it’s once bright and colorful plains.

Similar to previous games released within the franchise, traversing light and dark worlds will be a theme for the upcoming release. And while we’ll likely see a new adventure within the continuation of this story, we can expect a more unnerving and unpredictable experience as we expand into deeper and darker territory.