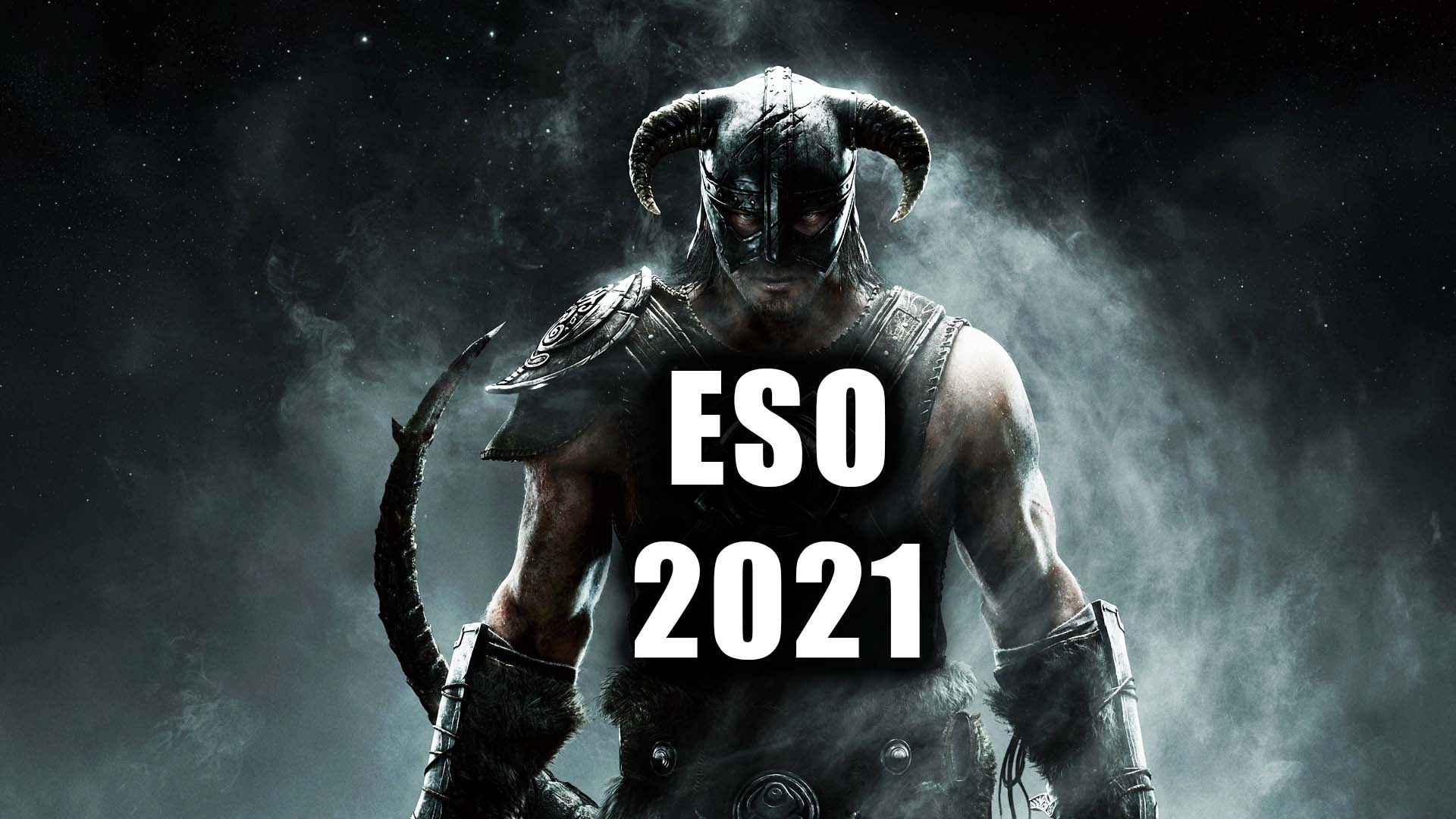 Disclaimer: I am not pretending to know the answers for certain. What I am doing, though, is using some deductive reasoning to narrow it down to a likely few! This is more easily done for things like location and the announcement date. It is difficult or impossible for something like a new class.

If you prefer to watch my in-depth youtube video on this topic, check that out here!

The easiest way to predict where the next chapter will be, is to first understand where it can’t be. Lets look at this map to see what areas are actually large enough to house a chapter expansion

As you can see the only places we appear to have land large enough for one or even two chapter expansions in Hammerfell, Skyrim, Morrowind, Cyrodiil, and Blackmarsh.

Of course ZOS could have us visit another continent, or even a different plane but if they go that route its anybody’s guess at where we land.

Morrowind and Skyrimm have recently received very successful Chapter Expansions and it would seem unlikely we’d go back so soon. That leaves us with Hammerfell, Cyrodiil, and Blackmarsh.

There is a lot of speculation that The Elder Scrolls 6 could take place in Hammerfell. If that’s the case ESO may want to wait for the world to fall in love with that region before releasing its Hammerfell chapter. This would be similar to how they were able to leverage nostalgia with Skryim and Morrowind. It’s worth noting that there is enough land unused in Hammerfell to fill out two chapter expansions so even if that were the case they could dip into it before and after TES6.

Cyrodiil looks especially promising because there is just so much land on either side of Cyrodiil waiting to be explored. Its probably time they start picking away at that or risk having of back-to-back Cyrodiil expansions when they run out of real estate.

To date our only real interaction with Imperial land has been in war torn zones like Cyrodiil and Imperial City. There is so much potential culture to experience if we are allowed to interact with an imperial territory at peace. To the west we have Kvatch and the region of Colovia. To the east we have a huge piece of territory, perhaps the most interesting of which being the Nibenay Basin.

Last but not least on our short-list is Blackmarsh. So far we have spent little time in this region, the majority of which has been left untouched by Elder Scrolls Online. Aside from the base game zone of Shadowfen we have only gone back for the DLC zone of Murkmire. Again, this area has enough free space for two chapter expansions. There is a great deal to work with here. But Are there enough Argonian fans to drive ZOS in this direction? I think there could be!

My guess would be an expansion somewhere in the territory of Cyrodiil. Perhaps we could see an interesting relationship between the zone and the new class added to the game in 2021.

Also, most other races have seen a lot of time in the sun by way of the base game or the chapter expansions. Imperials have been left relatively untouched outside of PVP zones. Now whether they go west toward Skingrad, or east toward Nibeney Basin I’m not sure. I don’t have a good reason to suspect one over the other. Nibenay Basin near Bravil would be stepping farther into the unknown where as Skingrad would be a step toward what we saw with Gold Coast and Hammerfell. Neither name rolls off the tongue, so it would be interesting to see what they called it. Perhaps just go with the more general term, Cyrodiil, like they did for the Morrowind chapter, or the Skyrim chapter.

If not Cyrodiil, we are looking at Blackmarsh or Hammerfell, both of which sound like fun as well!

This is of course much more difficult to deduce. We cant really use the process of elimination like we can with land masses. We also cant assume “its going to be a healer because last time it was a tank,” because as we know in ESO whatever they add will have to be capable of all three roles. And that might be the most fascinating part of the classes I’ve heard thrown around.

I have heard a lot of talk of two or three classes. Those being, a Brawler, a Bard, and an Engineer. All three of these options sound amazing, and yet I have a difficult time imagining all of them as a tank, a healer, or a damage dealer. That is what excites me most though, the opportunity to bend a class into all of these rolls, with new play styles and techniques.

I am not sure what the new class will be. There doesn’t seem to be any way to refine our guess yet, but I am excited to see what they come up with!

What I Want From The Class

My only hope is that the class plays nothing like any other class in the game. I want something different, something that destroys the mold, something that has huge incentives to stick with class abilities, something with incredibly strong class identity. I’d love to have a completely new and amazing looking class spammable, and class execute. Something that just looks and feels good to use to prevent me from wandering back to rapid strikes, wrecking blow, or elemental weapon.

An engineer that heals? A bard that tanks? A brawler and a new fist weapon line? Time will tell!

But when? Well, that question we CAN answer.

Now, the one thing we can somewhat comfortably predict is the when. We can predict when they will reveal the details of the upcoming chapter, and when that chapter will actually launch. This is because we have a great deal of past precedence to go off of and the annual cycle of their content.

We can expect ZOS to provide a teaser trailer that all but tells us the location of the new Chapter some time in December 2020. After that we can expect to get the full announcement in January of 2021 where they give us details on the chapter, and the class.

Ultimately we can expect the chapter itself to launch around May of 2021, but its certainly exciting to know that in just a few short months we will likely know many of these answers!