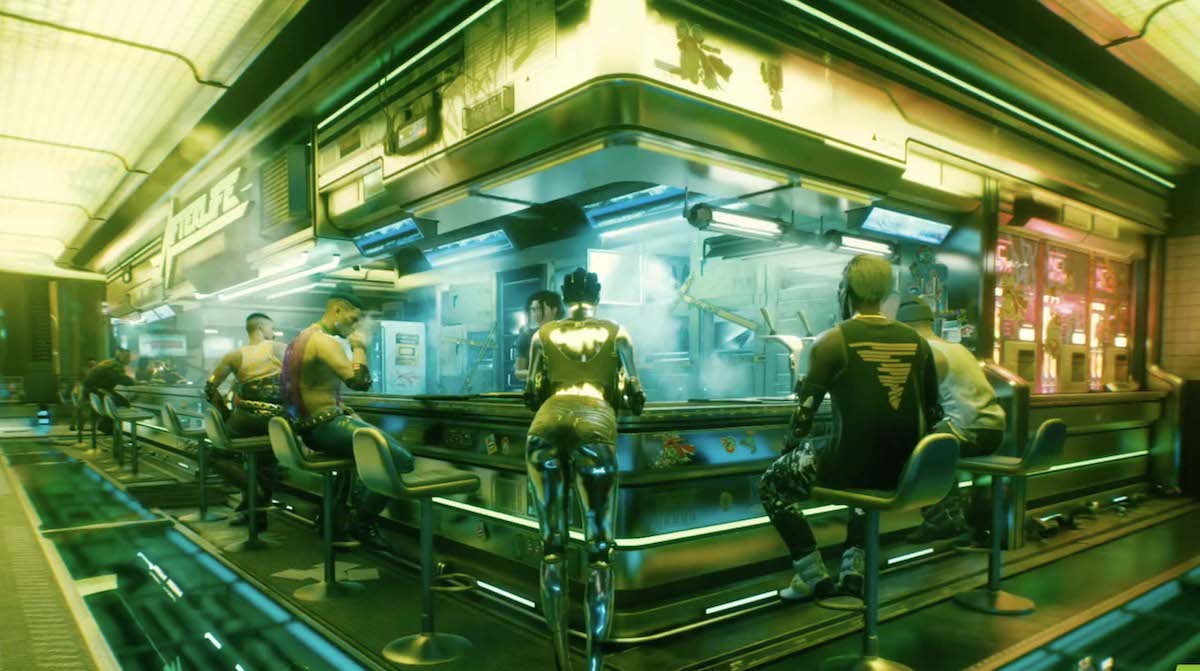 It’s official. Cyberpunk is less than three months away and the game recently posted on Twitter, tagging CD Projekt Red and Playstation, saying, “Nothing has changed. Cyberpunk 2077 is a single player game with zero microtransactions. One single purchase. No tricks. Don’t believe the clickbait.

They added a follow-up tweet stating “Cyberpunk multiplayer/online, which is a separate project, will have some microtransactions, but we said that a year ago already. Like always, expect us treating your money with respect.”

“Hole In The Sun” World Premiere

In the YouTube description for the video, Cyberpunk wrote “Huge THANK YOU to each of you, Choombas! And let’s celebrate that awesome milestone with a special world premiere: full version of Hole In The Sun – the first track from our official soundtrack which we have teased in the last episode of Night City Wire and noticed that you reaaaally liked! Created by Raney Shockne feat. COS and CONWAY AKA in-game band Point Break Candy.”