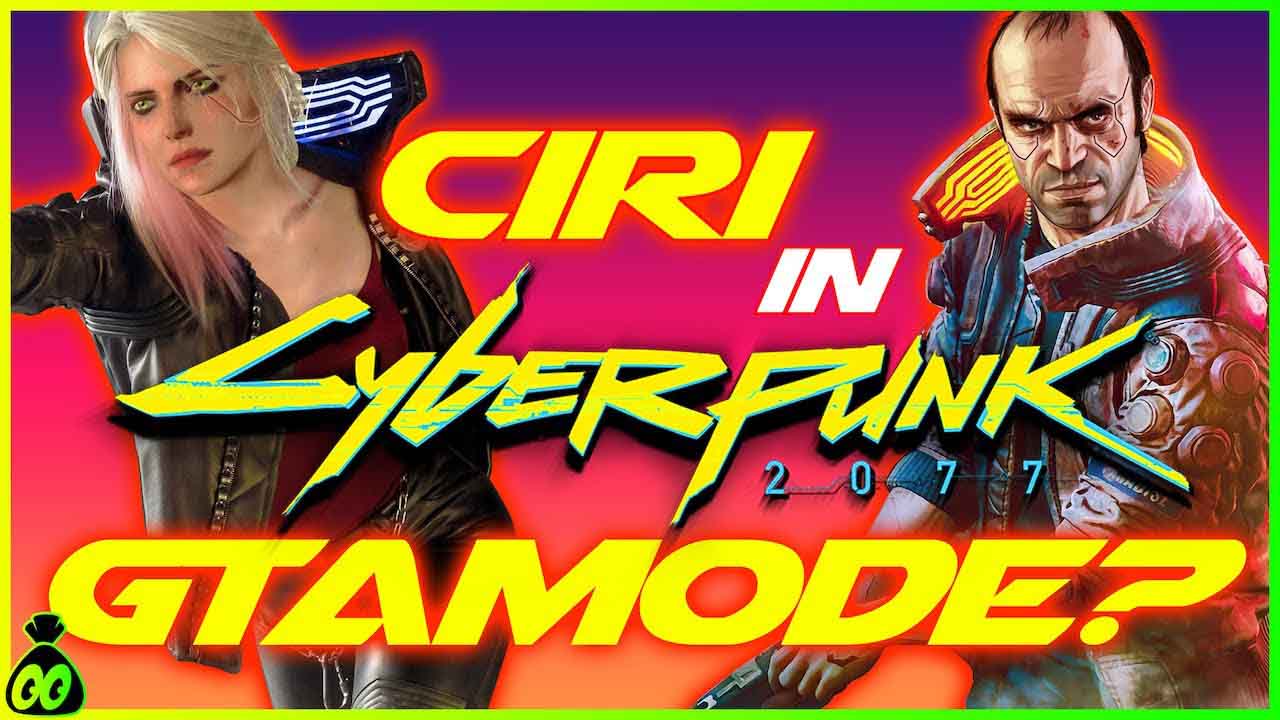 “Cyberpunk 2077 is a much, much deeper role playing experience”

In an interview with Netrunner 2077 while speaking on Witcher 3 and Cyberpunk, Senior Level Designer Miles Tost said, Cyberpunk is a “much, much deeper roleplaying experience.” He continued “I think people tend to forget that Cyberpunk 2077 is an RPG first and foremost. Right? So customization and equipment choices, making choices in the skills you have, the talents, how your character looks, how you choose dialogue, it’s the center stage of this experience.” Tost appeared to be trying to ease fears that Cyberpunk 2077 was sacrificing its roots as an RPG to become a first person shooter.

If you are interested in watching our youtube video on these topics, check it out right here!

In the September issue of Official Playstation Magazine, it has been revealed that players can have an impact on cut-scenes while inside the cut-scenes. Players’ cameras will not be locked during at least some cut scenes, allowing the player to look around to glean information they might not have had if they had continued to stare at the NPC they were talking to in the cut-scene. Will you be able to see enemies trying to sneak up on you and prevent it? Will you make the person you are talking to uncomfortable if you are looking around erratically? We don’t know yet how deep these systems are but it is an interesting addition to the game regardless.

“If you want to go out on a rampage and have no remorse, then you have got the option, and that’s fine with us,” said level designer Max Pears, while speaking about Cyberpunk 2077. “However, once you start to play the missions and see the amount of options you have. I think that will make players stop and think a little bit before doing something reckless. We’ve seen a lot of people default to that ‘GTA mode’ and then after a little bit they realize how many things are different and adjust how they play.”

It would seem that while players are able to go on haphazard killing sprees, and vehicular rampages, after they became aware of the consequences of those actions they elected not to participate in that style of gameplay moving forward. Does this mean you can kill quest giving NPCs? Or perhaps they will at least treat you differently should you develop a reputation for such rampages. They are tight-lipped on the exact details so we will have to wait to find out!

A fan tweeted to Cyberpunk’s official Twitter account with a cheekily coded question regarding whether Ciri would be in the Cyberpunk 2077. To their delight, the official account tweeted back, and said only “access_denied.” The user thought it was interesting they did not say “File_not_found.” Cyberpunk ultimately ended the conversation by saying “Error_emergency_shut_down.” It is not clear what this means, if anything, but it was enough to give some fans hope.

Here is what we do know, however. Director Badowski said while speaking to Polygon, “I am totally against it, We are not Kingdom Hearts. We are not joining universes, and I know that there are a lot of fans on the team and they would like to have Ciri in the game. But I am totally against it, still.” Given this, it seems unlikely Ciri will appear as an actual character in game, but an Easter Egg seems more likely perhaps?

Cyberpunk is scheduled to have a release date of November 19, 2020.