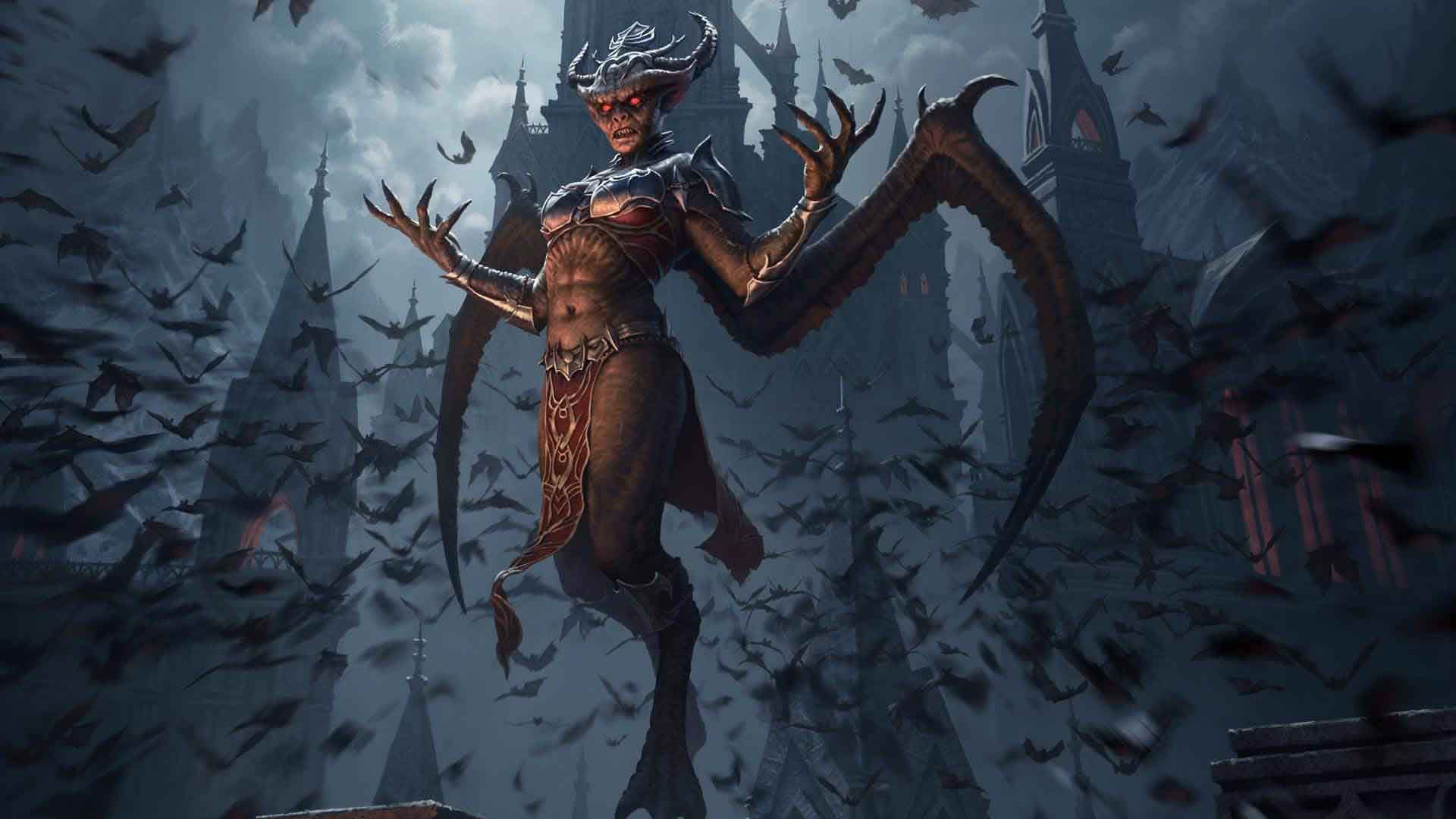 Two New Dungeons are being added this DLC. Castle Thorn and Stone Garden. These two dungeons are are bound to become community favorites as they both look amazing, but also are filled with interesting mechanics.

ESO developers are continuing with the trend of performance improvements in each major patch. Things do seem to be getting more stable, but perhaps at a slower pace than the community might hope.

Along with these changes we are seeing the arrival of a massive amount of gear rebalancing. This should bring in a new era of gear and stat combinations.

Significant changes to the meta include the nerfs to blood for blood (and therefore vampire), thrassians, and Lokkestiiz. During the last patch these were staples in the meta. Moving forward we are likely to see very little of them.

We should see some new sets come into favor, such as Berserking Warrior from Hel Ra Citadel for Stamina toons, as well as Medusa from Arx Corinium for the magicka toons.