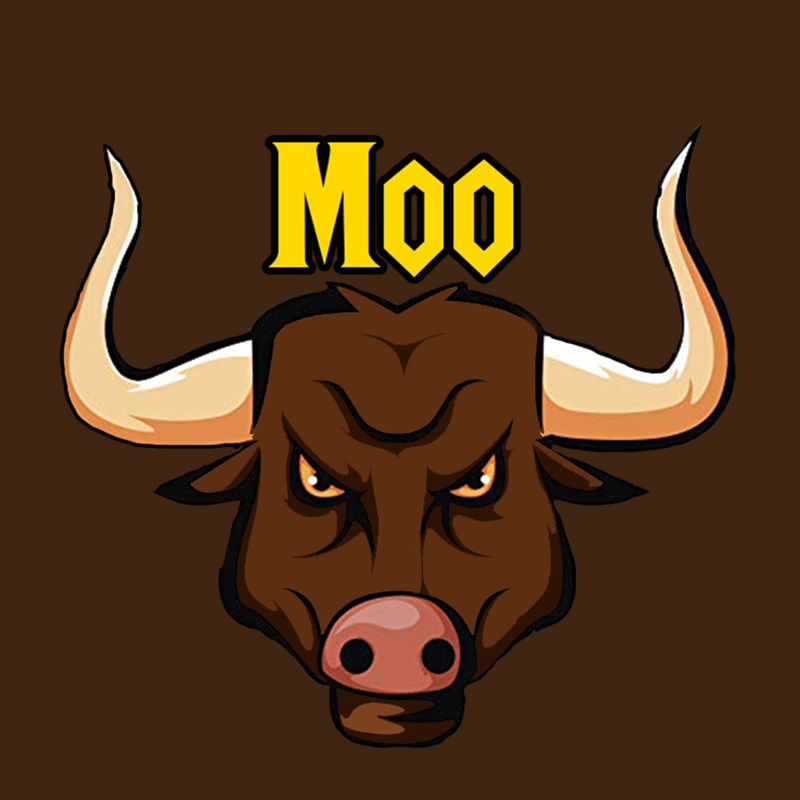 August saw a new game take over the internet. It had 7 million downloads on Steam alone, Fall guys has also become the most downloaded monthly PS Plus game of all time, with 1.5 million copies sold within the first 24 hours of launch. So how much of an impact has this game had and what’s in store for season 2.

The biggest game of the year so far

Apart from making a metric ton of sales in such a short time. The response from the audience not only playing the game but people watching the game has been overwhelmly positive. Twitch reported that Fall Guys had taken the top spot for the most watched game ever for a short time. Some streamers were getting over 50 thousand viewers, just to watch them fall to their demise or to fall at the last hurdle whilst trying to grab the crown.

With the amazing response from the gaming communities Fall Guys was one of the most anticipated games, to be shown at GamesCon. Taking a look into what’s in store for the future of this game.

Will Season 2 be better?

Season 2 of Fall guys: ultimate knockout, was revealed at GameCon Opening Night Live. Showing new medieval-themed minigames and costumes. A huge castle map for tail tag. Along with a new platform pushing game where you have to scrabble over castle walls were revealed also. The new costumes include a new dragon, knight, witch, wizard and viking.

The first Fall Guys season pass, or battle pass as some might call it, featured 40 tiers of rewards for players to unlock. It’s likely that Fall Guys Season 2’s season pass will feature the same amount of tiers, if not more. The current season pass is also free, which will hopefully be the case for Season 2 as well.

We won’t have to wait long for Fall Guys Season 2. The update is due to arrive sometime in October according to developer Mediatonic. It’s likely the update will hit the PC and PS4 at the same time, too, but we don’t have an exact date just yet. When it does drop, though, it looks like it will keep the millions of players who are already hooked on competing for crowns happy

Surprisingly bringing people together for a good cause

Even although Fall Guys is a high competitive game, it has also shown the good that can come from video games and the people who play them.

It has been announced that G2esports, Ninja, AimLab and MrBeast, have won the competition put together by the developers of Fall Guys. To raise money for SpecialEffect, a UK based charity that helps people with physical disabilities experience video games. After pledging $1 Million, they will now have their own custom skins put into the game.

Numbers of active players will peak at the start of the new season. However some feel like there just won’t be enough exciting new content to keep them playing. The current game modes seem like they could become repetitive and boring. Maybe having a more competitive modes with ranks could inspire more people to play, but that could bring an unwanted toxicity.

Either way at this moment in time if you want a fun game that will entertain the whole family, for hours, this is the one to get.

Pro Healer (If I’m tabbed in)