How Many People Are Playing Path of Exile? 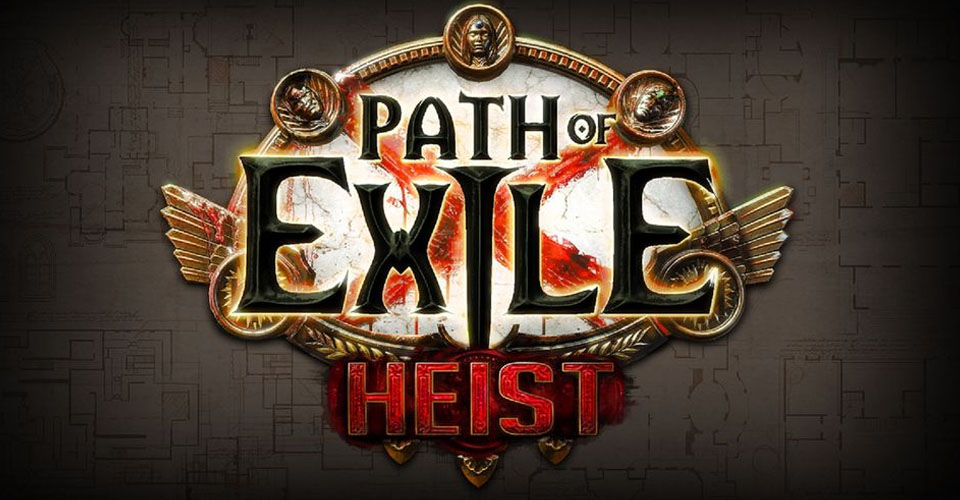 The State of Path of Exile : Heist Edition

With the arrival of the Heist league, and Path of Exile 2.0 lingering in the distance, I began to wonder, is Path of Exile still going strong after dominating the ARPG market for nearly 8 years? or has it become a waning star ready to collapse?

This post below by u/HarbingerofElitism is a comedic example of the often vitriolic vibe you can encounter in r/pathofexile. Some times fairly, some times unfairly. And if you listened to some of the users, the game is ruined. But is it really?

Lets look at the numbers instead! Cold. Hard. Data!

Path of Exile Steam Chart Stats (These are not indicative of the entire player-base, as not everyone who plays the game plays on steam, but from these numbers we can extrapolate player-base trends)

The Decline (A typical Game Cycle)

But would it get worse?

On the Rise, Defeating the odds.

In July 2015 Path of Exile would jump back up above an average of 13,529 players and a peak of 32,284 thanks to the Perandus League for the first time since 2013. This would mark the beginning of the road to growth.

It climb wouldn’t be straight up, but the overall trajectory would be undeniable due to the overwhelming success of leagues such as

After peaking during the Harbinger leagues, POE would continue to draw great numbers of players in each league, until once again exploding in popularity during the Betrayal League in December of 2018 where it would reach Peak viewership of 123,462 and an average of 51,321.

2020, for all its problems, has been a great year for Path of Exile, reaching around 120,000 peak players or more for every league so far! Heist League has already seen a peak of over 120,000 concurrent players on day one and could easily beat that over the weekend.

What was Path of Exile’s best performing league?

When did path of exile hit its highest peak ever? That would be March 2020 during the contentious Delirium League at a peak concurrent playersbase of 132,508 players.

What was Path of Exile’s Worst Performing League?

Path of Exile’s worst performing league was the Torment / Bloodlines League in December of 2014 hitting an average of just 6,500 players that month and peaking at only 13,689.

Is Path of Exile Dying?

No, not at all. Path of Exile is having the best year of its life, similar to many of the years preceding. Grinding Gear Games has set the bar for ARPGs almost impossibly high, and it will be fascinating to see what happens to the size of the player-base when Path of Exile 2.0 is launched in 2021.

See all of the stats referenced in this article here https://steamcharts.com/app/238960