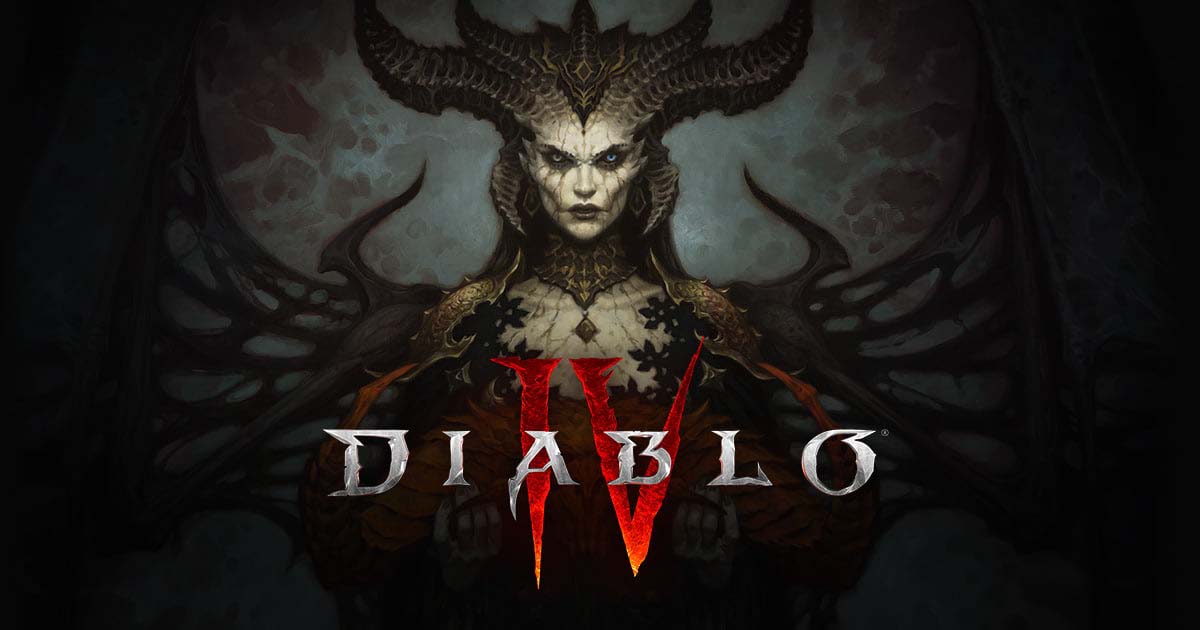 We know so far that blizzard intends to launch Diablo 4 with five different class options, although, they have only confirmed three of them. The Barbarian, Sorceress, and Druid.

If we compare this with past titles, we can guess which two classes might be included.

Every Diablo game has released some kind of archer, so we might guess that one of the two unannounced classes will be an Archer, whether they call it a Rogue, Amazon, or Demon Hunter.

As for the last class, a Necromancer looks plausible, as it appeared in both Diablo 2 and Diablo 3. So does the Paladin / Crusader for the same reason.

Ultimately, however, it’s anyone’s guess until we receive an official announcement from Blizzard!

Inventory management has been a significant portion of nearly every Diablo-like game. The genre has adopted this philosophy whole-heartedly for better or worse.

The developers have noted that they want to at least try to “avoid interrupting game play with pockets of inventory management.”

We have already seen them take steps to address this such as creating separate tabs in your inventory for different types of items.

For the time being it looks as though Diablo 4 will be moving away from letting you manage how many points you place into Vitality, Strength, Dexterity and Magic. Instead, the current plan is to let you choose between these three stats:

Additionally, some stats on gear will require threshold levels of these stats. For instance, you might be able to wear a pair of boots with four stats, but until you reach 50 points of Demonic Power, you will not receive the last stat.

The Diablo developers have acknowledged that rare items used to be a lot more useful in previous iterations of the game, which provided an added level of build diversity. It is their goal to bring rare items back into relevance by providing players a way to add a legendary stat to a rare item.

Diablo 4 will include in it some MMO elements, but developers have made it a point to remind everyone that it is definitely not an MMO. What does this mean? Well, we know that the game is going to be more open world, allowing players to explore in any direction they choose or at least giving them the feeling of having this option. There will be quest hubs and there will still be dungeons. The interesting bit is that you will run into other players out in the world while you are going about your business. Dungeons will be instanced, but towns and open plains will not.

We saw examples of this in the live demo as players were running into other players out in the wild, and then ultimately meeting up to take down a random world boss.

As of right now, there is no way to turn off this feature, so brace yourself to share your Diablo experience with strangers. It is worth noting though, that in addition to dungeons, key story moments will also be private.

Will you be able to play Diablo 4 offline?

For now, the answer is no. This doesn’t come as much of a surprise as this feature was also missing in Diablo 3.

Diablo 4 will be the first Diablo to include mounts in the game. Due to the open-world nature, and the amount of travel that entails, the developers feel that mounts fit perfectly into the current iteration of the game.

Perhaps most interesting, is the fact that mounts will include their own upgrade paths, further providing you with a sense of progression.

The only official information we have received regarding the release date is from Diablo 4 game Director Luis Barriga who said “We are not coming out soon. Not even ‘Blizzard Soon’.” This was back at Blizzcon 2019… so hopefully this year we can get a better answer.

How Many People Are Playing Path of Exile?